When you do something best in life, you don't really want to give that up &

FOR ME, IT'S TENNIS.

Roger Federer holds several ATP records and is considered to be one of the greatest tennis players of all time. The Swiss player has proved his dominance on court with 20 Grand Slam titles and 103 career ATP titles. In 2003, he founded the Roger Federer Foundation, which is dedicated to providing education programs for children living in poverty in Africa and Switzerland. 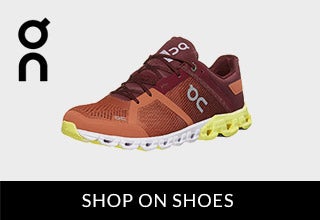 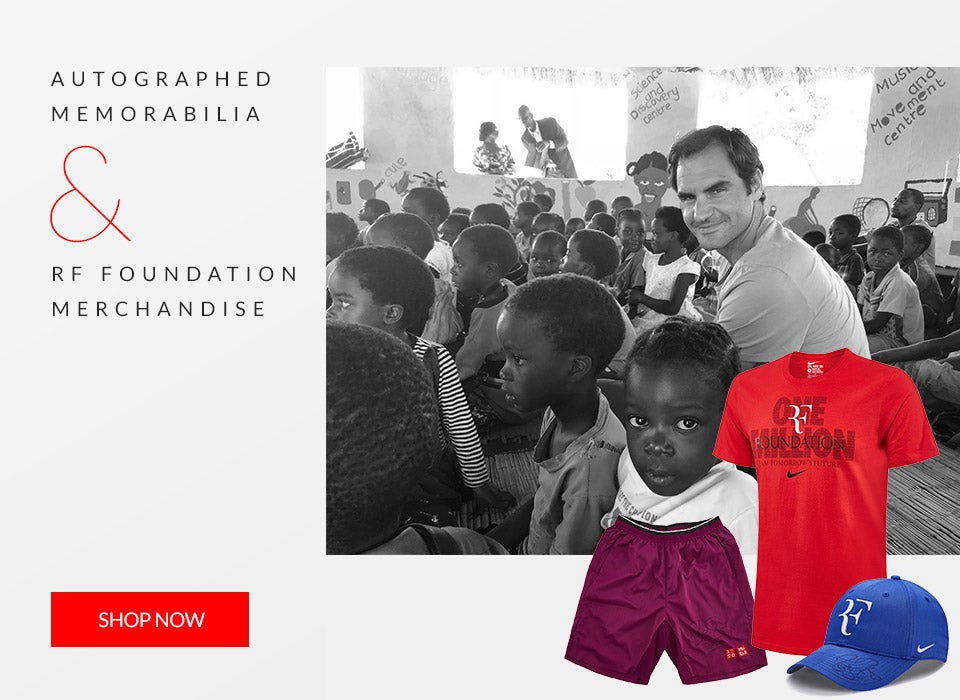 For me, it is important to give back some of the luck that I am able to experience in life. The Roger Federer Foundation helps children in the poorest regions of our world. It is very close to my heart and to my family.

I want to thank you for buying products in order to help us with this cause. By purchasing our articles, you are making a direct contribution towards making our planet a better place for the most vulnerable children.

I am very grateful to have my fans, sponsors and friends on board who support me tremendously on my exciting philanthropic journey.